Texbrite has all of your auto body chemical needs, from soaps, sealants, and conditioners, to tire dressing, polish and wax. 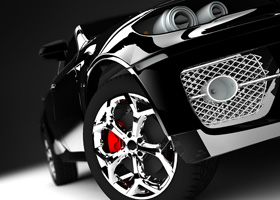 The right detailing products make all the difference. In our shop, you will find applicators, brushes, and more to get the job done right. 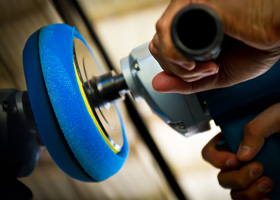 Presentation is everything, and that’s why we use the best equipment from pressure washers to polishers, vacuum cleaners and more.

TEXBRITE has been the lead automotive products supplier in Houston for the past 50 years because of our massive inventory and speedy service. We carry everything from car wash supplies to detailing equipment that is backed by seasoned professionals. We are proud to serve businesses in the Greater Houston area.

Houston is known for its beautiful cityscape and culture. While the city has new developments, it also has many historical buildings.The city encompasses the “southern charm” that is portrayed in many Texas films.

Houston has sports team for every major professional league except hockey. Houston is home to the baseball team Houston Astros, the football team Houston Texans and the soccer team Houston Dynamo. Each team has stadiums in the city for games and practices. The stadiums bring in residents from all over the nation to support their favorite Texas teams.

The city of Houston has three airports. Two of the three airports in the city are commercial and serve over 52 million passengers. The Federal Aviation Administration named the Houston Airport System “Airport of the Year” in 2005. George Bush Intercontinental Airport and William Hobby Airport received this achievement after a $3.1 billion improve program was implemented.

We’ve earned our reputation as the premier provider of auto detailing and dealer supplies in Houston with fast delivery and service. Visit our online shop to see how TEXBRITE can help your auto industry business reach its full potential.

TEXBRITE has a massive inventory to help you maintain your dealership, body shop, car wash, or detail shop and keep things running smoothly.

Find A City:
Find A Service: